Do Bees Die After Stinging?

Anyone who has been stung by a bee in the past knows how painful it can be. Although, many people fiercely avoid a bee sting, under the belief that the bee will die after they sting you. The importance of bees in the ecosystem has recently been stressed in mainstream media, as their demise would cause the extinction of our crops, which we heavily depend on to feed the population. However, the idea that all bees die after stinging is not entirely true. In this article we will explore the answer to the question “do bees die after stinging?” as well as other common questions around the subject.

Why do bees sting? 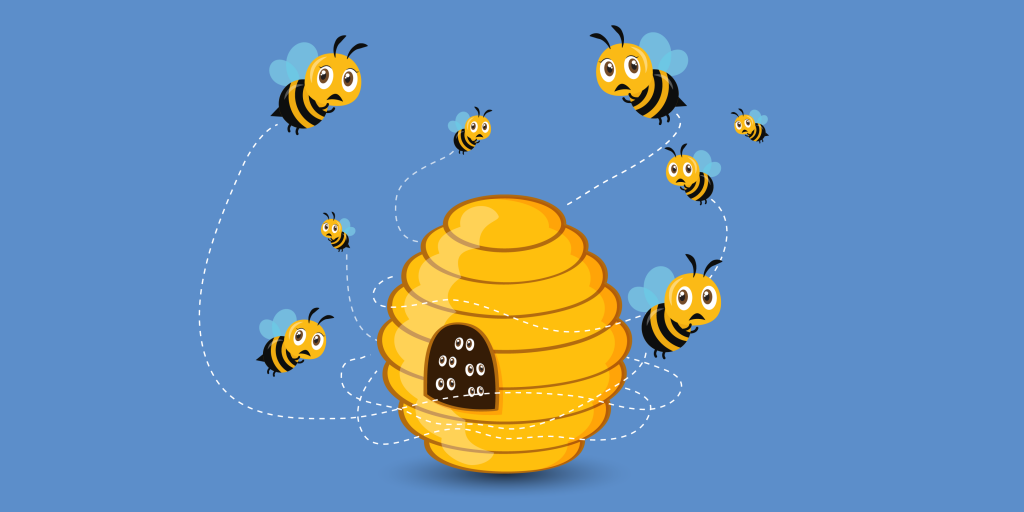 Honey bees only sting when they feel threatened and their hive is under attack. Similar to why we have a lock on our front door and put in place security systems, bees have evolved to have security measures of their own to protect their honey and the queen. When honey bees feel under attack, they release pheromones to alert other bees in the hive so multiple bees will attempt to sting. However, this defense mechanism isn’t observed in all species of bees.

Which species of bee sting? 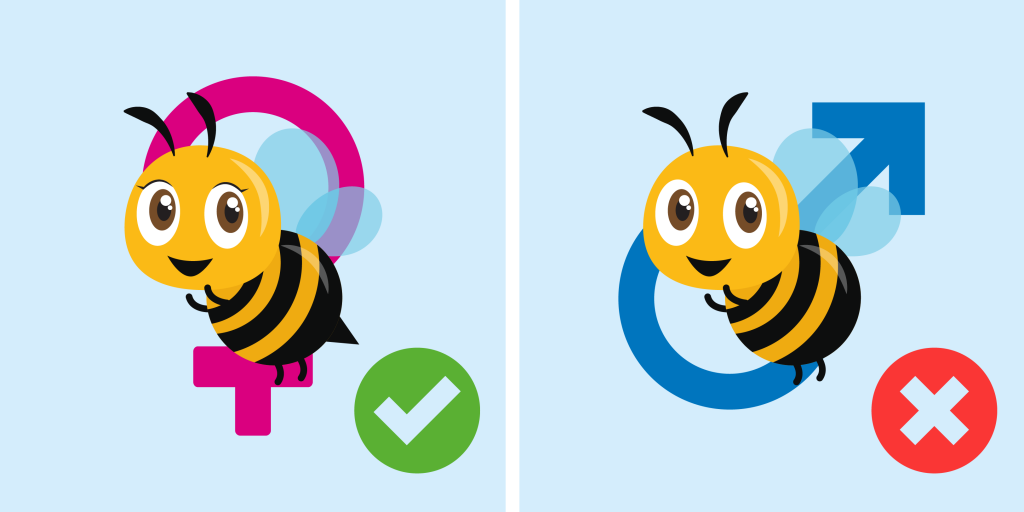 Not all species of bees can actually sting you. First off, male bees in any species cannot sting as only females have the bodily anatomy to do so. Secondly, only the honey bee can die after stinging, this is due to the honey bee’s stinger. A honey bees stinger is made up of two barbed lancets, meaning when they sting, the stinger cannot be pulled out again. The stinger is attached to the bees digestive tract, so subsequently the entire digestive system, muscles, and nerves are pulled out, which is what causes the death of the bee.

Although this seems a pointless evolutionary feature, by leaving the nerves behind, they continue to coordinate muscle contractions, to ensure the stinger goes deeper into the surface and venom continues to be pumped into the skin.

How to soothe a bee sting? 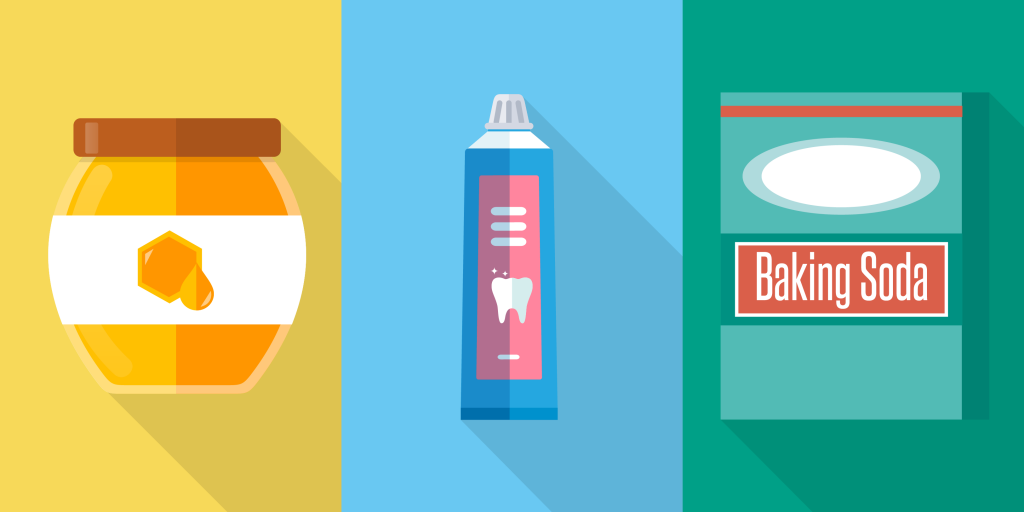 Although a bee sting probably won’t be the most painful thing to happen to you in your life, it will still be an uncomfortable experience that you’ll want to avoid. You’ll experience a sharp pain, followed with redness, swelling, and itchiness, but there will be no serious complications unless you are allergic to a bee sting.
After you remove the stinger with the edge of a fingernail, there will be a few home remedies for a bee sting to choose from, including:

Honey – rub a little bit of honey onto the affected area and cover with a loose bandage. The redness and swelling will subside after an hour.

Toothpaste – this remedy is readily available in all homes so is a popular way of dealing with a bee sting. Apply a bit of toothpaste to the sting and the alkaline toothpaste will cancel out the acidic bee venom.

Baking soda – mix a bit of baking soda with water to create a paste and apply a thick layer to the affected area. Leave for at least 15 minutes and reapply if needed.

Here at ClearFirst, we pride ourselves on delivering a high quality and fully comprehensive pest control service. For more information on our products and services, please get in touch with us today.